At the beginning of March, the German Life Saving Association (DLRG) published the statistics on drownings in Germany: in 2020 at least 378 people drowned in the country. Although drownings declined from the previous year, significant peaks were recorded in the summer months of June, July, and August, with 234 victims (60% of the total).

As for swimming pools, DLRG statistics recorded eight victims last year, two of whom died by drowning in private pools.

Children and teenagers are more likely to drown due to already limited swimming abilities, which have been further impacted by the shutting down of training, courses, and swimming lessons due to the Coronavirus.

AngelEye’s mission has always been to raise awareness about the safety of swimming facilities and the prevention of drownings, a topic that has received increasing awareness and attention over time. Drownings are a serious public health problem worldwide: the World Health Organization ranks it as the third cause of unintentional death in the world.

It is therefore of fundamental importance to put in place preventive measures and solutions that can determine a decrease in the phenomenon, especially in controlled environments such as swimming pools and aquatic centers where these accidents should never occur.

AngelEye’s drowning prevention and detection systems provide a tool that helps avoid this type of tragedy by enhancing the safety of the facility itself. When it comes to a swimmer in distress, especially children, every second becomes critical to avoid a drowning, and AngelEye LifeGuard transmits immediate alerts through a software capable of detecting this type of incidents to rescue personnel who can intervene in a decisive manner.

The DLRG (Deutsche Lebens-Rettungs-Gesellschaft) is the world’s largest lifeguard organization. Founded on October 19, 1913, it nowadays has 560,000 members and more than one million regular contributors who help support the organization’s primary goal of creating and promoting activities to combat drowning. 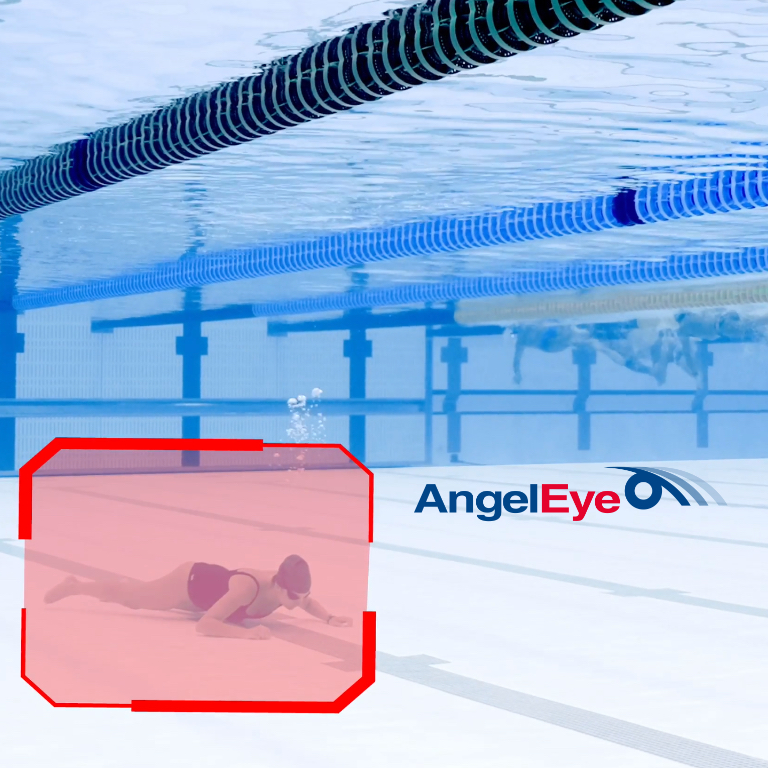 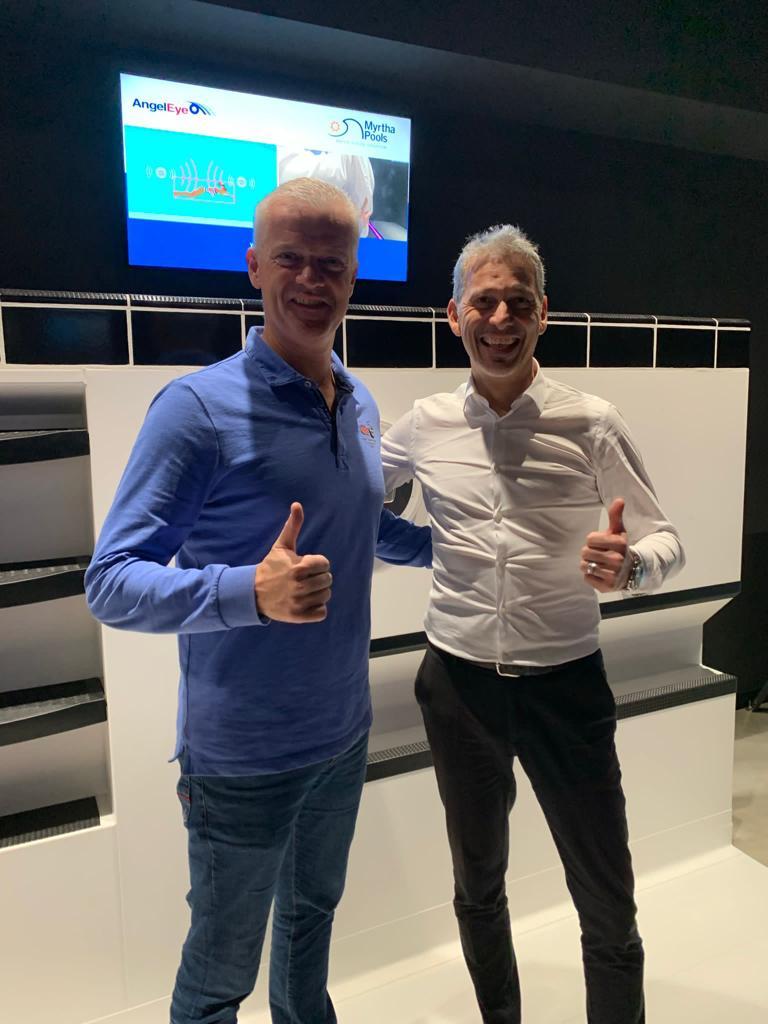